Who was the first traveller of the history? 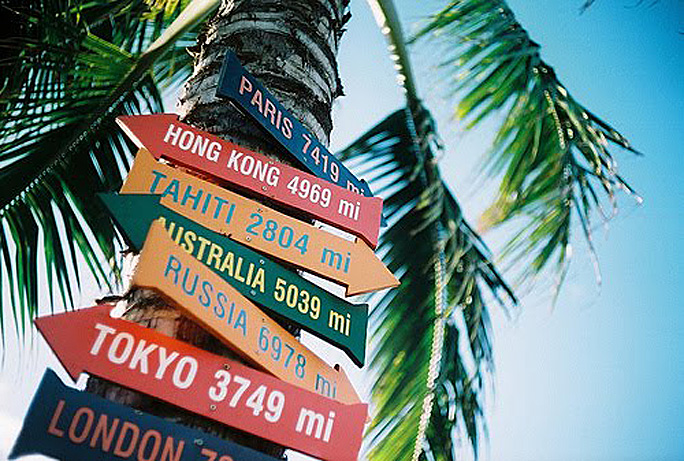 Who was the first traveller of the history? Why did he dare to overcome the pillars of Hercules? Travel has always been related to power.
In the past, famous travellers such as Marco Polo or Ferdinando Magellano overthrew boundaries as conquerors of a brand new world. Discover a new land mean new resources, wealth and fame. In the following centuries travel became a synonymous of escape, migrate , explore, wander. But What does travelling mean nowadays? In a world without frontiers it is easy to find a sushi bar in the center of Manhattan, a Persian carpet in Japan, a McDonald’s in Greenland so that a city or a state is a little world itself. So why travelling should be still important to us? Being in a foreigner land means experience the uncontaminated ways of costume, language, food, architecture, history of that country.
Travel is the most powerful way to safeguard our differences and our origins. Every one of us should travel in order not to lose his identity. If you will fly over the pacific ocean you will find the islands of FIJI.
Fiji is an archipelago of more than 332 islands, of which 110 are permanently inhabited, scattered around the reef-strewn Koro Sea in the southwest Pacific Ocean. Fiji is the perfect place for an unforgettable experience with some of the most famous white sandy beaches, pristine reefs and great flora and fauna. The first settlers of Fiji arrived around 1500 BC. The history of Fiji and its first inhabitants remains something of a mystery prior to this, as the Fijian people depended on memory in the absence of written language.However, it’s widely agreed that two distinct groups of people, the Melanesian and Polynesian, first settled Fiji, and today, those enjoying holidays in Fiji are more interested than ever to learn about these peoples and their influences. Let’s go travel

Categories: travelling around the world